The Battle of the Gods and Titans

There were twelve titans  in the Golden Age. And the king of them, the same as the king of the whole world , was called Cronus. When he was the king, people lived a happy life. Actually, the life was never happier than any time. People were away of illness, poverty, hate or anything bad. However, Cronus was told that he would be killed by his son. Surely, he was afraid. And he swallowed every his child. And one of them was Zeus. In fact, he hadn't be swallowed because Cronus ate a rock instead. Thus, there was a war between Zeus and Titans. Zeus had mighty friends and they helped Zeus to attack Titans. And finally, Cronus lost the war and Zeus became the king instead. Thus, the Golden Age ended. People started to suffer pain. 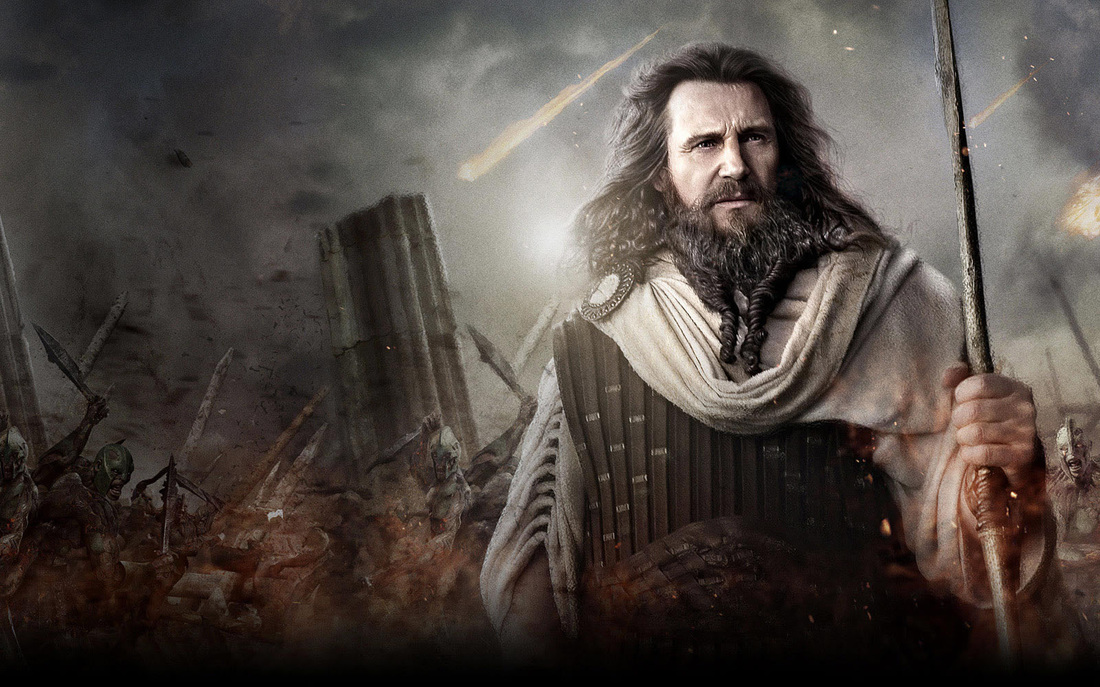